Minister for Foreign Affairs of Japan Mr. MOTEGI Toshimitsu at the High-level Meeting to Commemorate the Seventy-fifth Anniversary of the United Nations（21 September 2020) 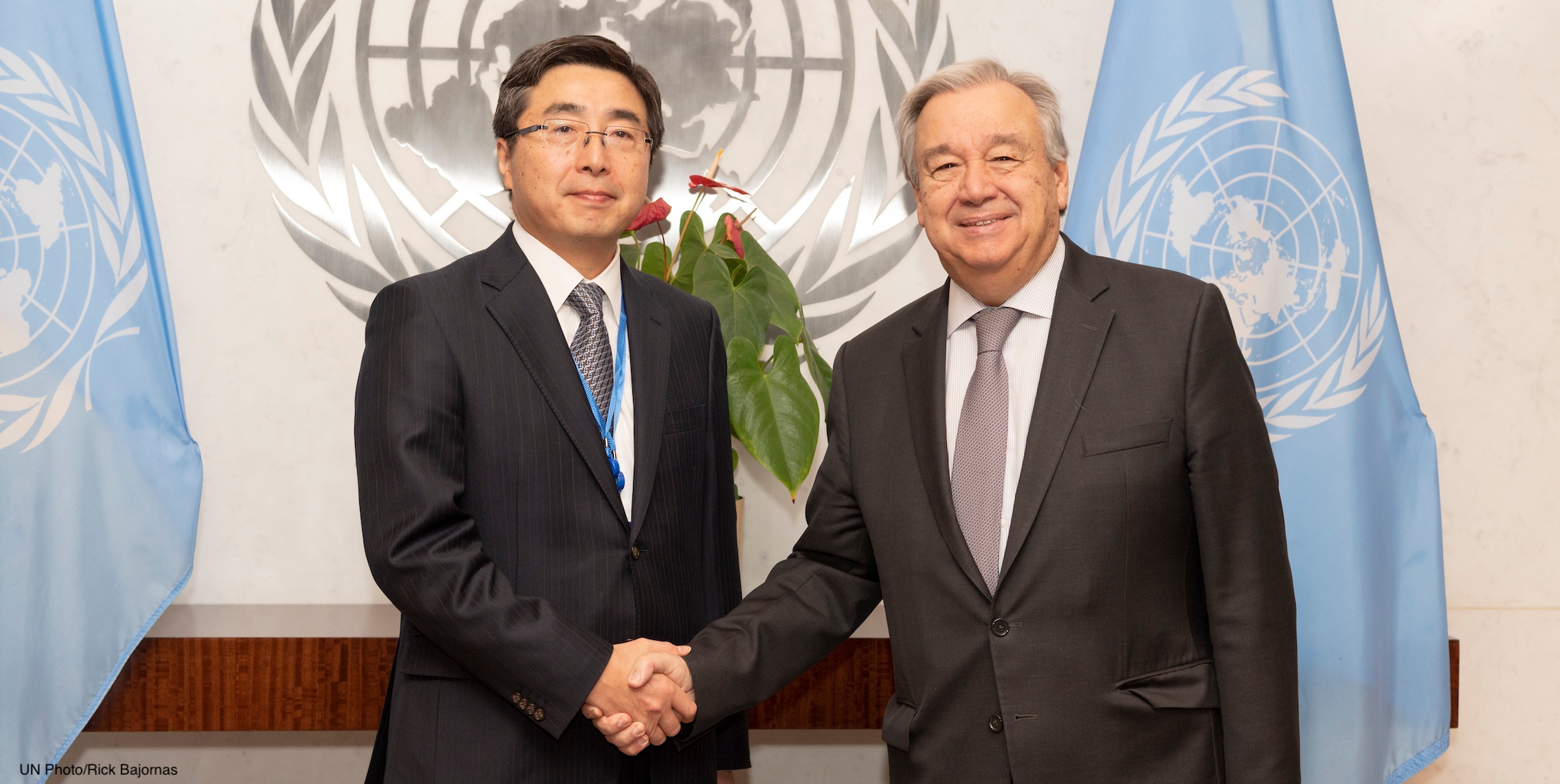 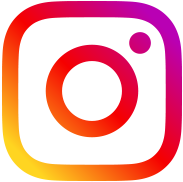 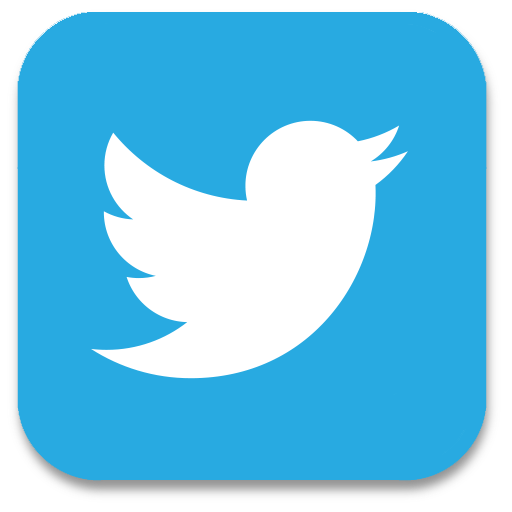 Handbook on the Working Methods of the Security Council (January 2021)

Dr. IWASAWA Yuji as Candidate for the Election
of Judges of the International Court of Justice
(ICJ) in 2020

The video messages, "Voices of the International Community
Calling for the Resolution of the Abduction Issue"

Address by Prime Minister SUGA Yoshihide at the 75th Session of the United Nations General Assembly
(25 September, 2020)
Statement by Foreign Minister MOTEGI Toshimitsu to commemorate the 75th anniversary of the UN
(21 September, 2020)

Permanent Mission of Japan to the United Nations